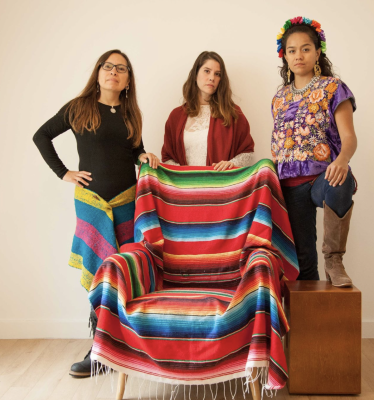 ​​A celebration of world folk music with The Frida-Violeta Band, Dragan Cvejic, Barbara Wibblemann and Bof.


Strummers create the best casino tunes!Bof! is a five-piece group who play traditional music from Central France and Brittany. The Frida-Violeta band is a Latin American folk band hailing from México, Chile and Spain.
Barbara Wibblemann is a master of the folk song in any language. Dragan Cvejic last performed at Strummers with his band Broken Diamonds, will be performing songs from Russia, Serbia and beyond with Goga and other friends.